The United States is undoubtedly set to be a big market in 2019, which has already been shown with legislators at the Federal and State level pushing mobile sport betting further and further to the front. But figures from Rhode Island could be an indicator that the market is not going to go as fast as expected.

Since sports betting launched in November 2018 in Rhode Island, a total $1.8 million profit has been made. Approximately $925,000 is heading to the State as part of its share, just over 46% of the $2 million that the State had anticipated.

Because of this, the Rhode Island Governor, Gina Raimondo, has revised the State’s budget plan for next year, revising revenue expectations down to $11.5 million instead of the $23.5 million that had initially been expected.

Long-term, there is no doubt the U.S. market will be big, as more and more states enter into sports betting. But, for now, the takeup has been slower than expected.

One reason for this could be that Federal law has, at the time of writing, not changed the Interstate Wire Act of 1961; which prohibits bets and the transfer of gaming information between states. Until the Wire Act is amended or repealed, however, sports book operators will be required to undergo licensing and establish sports wagering infrastructures in each jurisdiction where they operate, among other requirements. 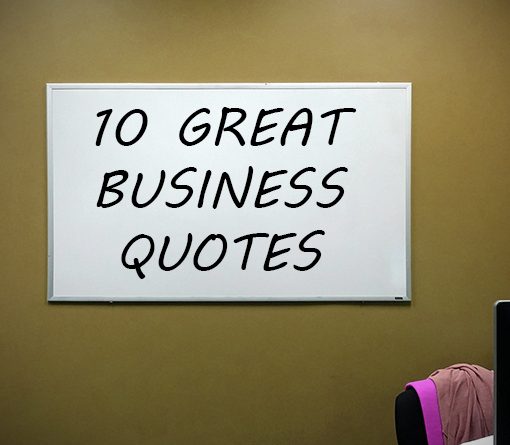 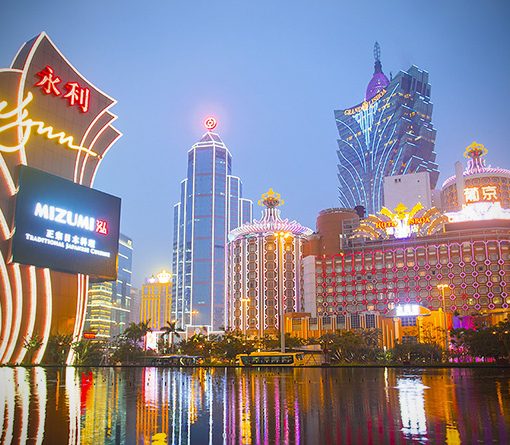 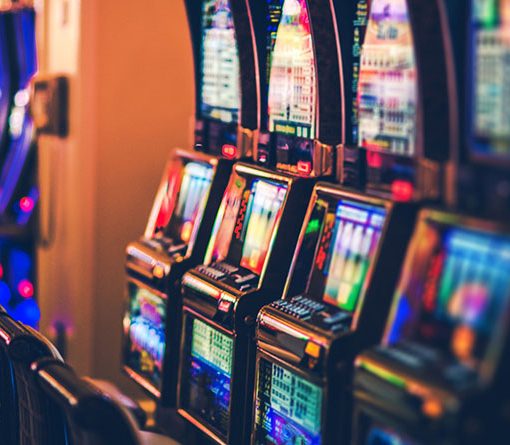 Throughout the gaming industry, there is one thing that has been a constant for players and operators alike, and that is the RTP (Return To Player) of slots. 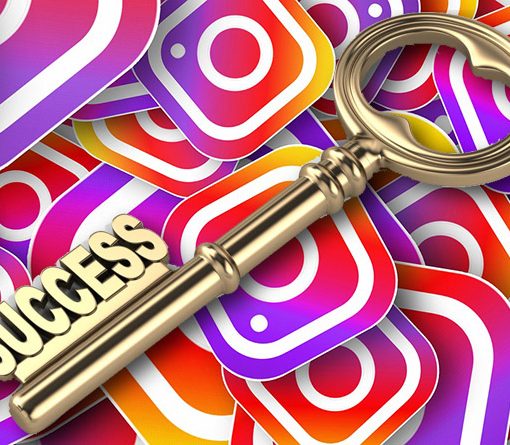 Instagram is one of the most influential channels for social media marketing. Thousands of brands are marketing their brands on Instagram.