The Gambling Commission has hit back at a group of UK MPs who described the Commission as “not fit for purpose” and said its inaction has allowed operators to “prey” on vulnerable gamblers.

The regulator responded after the Gambling Related Harm All-Party Parliamentary Group (GRH APPG) released its interim report on online gambling, in which it accused the regulator of failing to consider changes to rules on online stakes and prizes despite looking at other aspects of regulation.

However, the Gambling Commission disputed that claim, pointing to a recent speech given by chief executive Neil McArthur in which he outlined the body’s plans to consider online stakes as well as VIPs, ad tech, safer product design and a single customer view.

It also criticised the group of Parliamentarians, who began their investigation earlier this year, for publishing an interim report without taking evidence from the regulator. The APPG said it will publish a full report once it has spoken to the Gambling Commission and the Gambling Minister.

“We are disappointed that this report has been released before we have been given the chance to give evidence to the APPG,” a Gambling Commission spokesperson said in a statement released to iGamingBusiness.com.

In his speech at a CEO Breakfast Briefing in London recently, McArthur said: “We will be gathering data on online play and what that means for stakes limits. We already know that harm can occur for consumers at any stake levels and that effective use of account-based play data can be used to protect players. Nevertheless, we are looking closely at the case for introducing further protections for consumers online and this includes the evidence for imposing stake limits online as a means of further reducing the risk of harm.”

The APPG said its report raises concerns about the lack of action from the government and the Gambling Commission to effectively address the harms caused by the online gambling sector. This inaction has “allowed the industry to continue to prey on vulnerable gamblers” the group said.

However, the Gambling Commission outlined a series of actions it has taken in recent years.

“The report does not reflect our considerable action and progress on most of the areas of concern set out in the report and we look forward to being given the chance to outline that work to the APPG,” the Gambling Commission said. 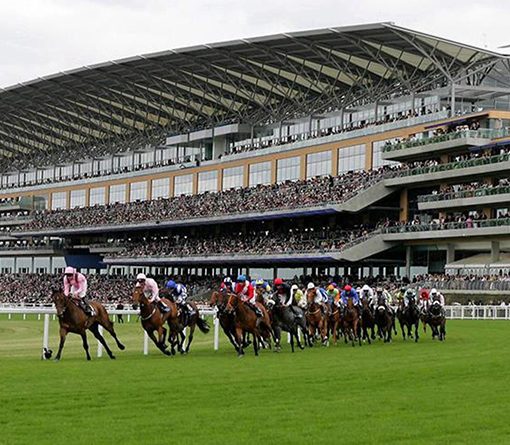 The United Kingdom Gambling Commission will be reviewing the licenses of seven bookmakers who have failed to verify customers’ age during testing. 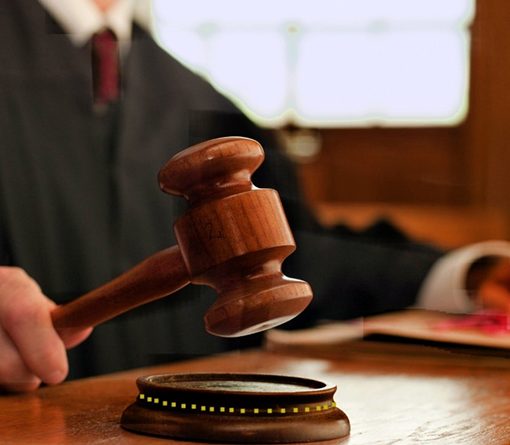 The Malta Gaming Authority has issued a record fine on an unlicensed online casino operator. The fine is a €2.34 million penalty package to Blackrock Media Limited 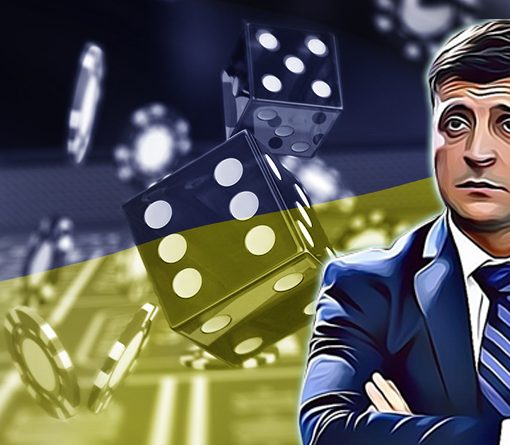