The Irish Minister of State, David Stanton, has revealed that work on developing a new framework for regulating gambling in the country, including the establishment of a new authority to oversee and implement the legislation, will take up to 18 months. Stanton said that work on the revised General Scheme of the country’s Gambling Control Bill had begun. If work is completed within 18 months, the new regulatory regime should be in place by 2020.

The Gambling Control Bill, first published in 2013, is currently being amended to incorporate a series of recommendations by an inter-departmental working group published in March this year. At the time, Stanton committed to adopting these recommendations, including the establishment of a regulatory authority for the industry, as well as an updated range of licenes to reflect gambling’s shift online.

The report also recommended regulations for gambling advertising and sponsorship, as well as controls to prevent gambling being exploited for money laundering and to manipulate sporting competitions. It has also called upon the government to improve consumer protection, and set up an alternative dispute resolution mechanism, and raise awareness of problem gambling.

While Ireland has regulated online gaming since 2015, this was not introduced as part of a broader overhaul of the current regulatory framework, which has been in place since 1956. Aside from lottery-specific regulations, there are no up to date controls for other verticals, and regulation of the sector is currently divided between a number of government departments and agencies. 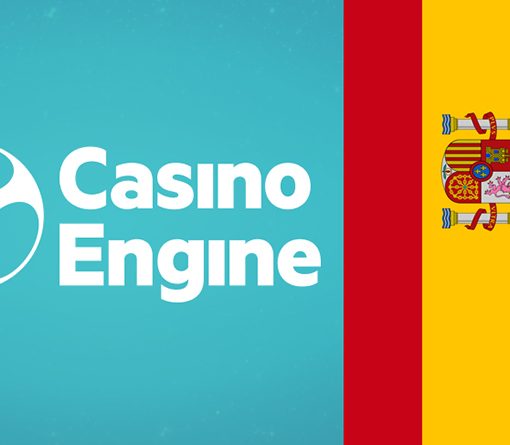 EveryMatrix is set to enter the Spanish market after the successful technical assessment of its CasinoEngine product. 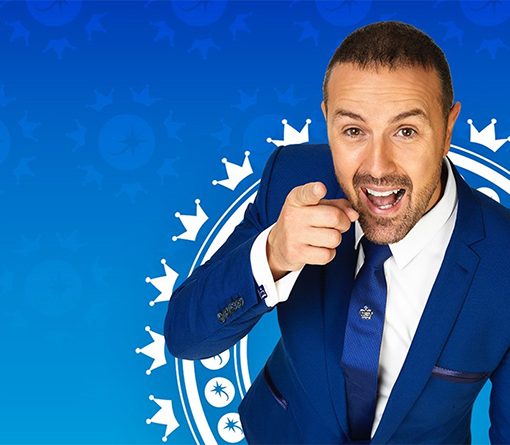 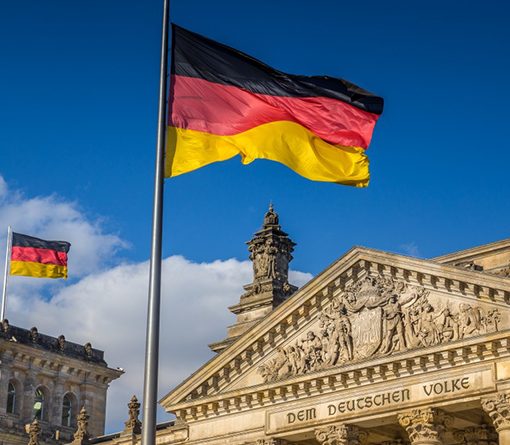 The leading gaming associations of Germany have expressed support for the State Treaty on Gambling, but called for future regulations to go further.