The data of the leak was published to a hacking forum recently, and security firm Under the Breach first noticed and verified its contents. MGM Resorts have confirmed the data breach as well. Amongst the details are the personal and contact details for tourists, travelers, celebrities, tech CEOs, reporters, government officials and employees. Those details include the full names, home addresses, phone numbers, emails, and dates of birth of each contact.

When reached to comment on the matter, MGM Resorts confirmed they have notified affected customers, and have known about the hack for some time. “Last summer, we discovered unauthorized access to a cloud server that contained a limited amount of information for certain previous guests of MGM Resorts,” they wrote. “We are confident that no financial, payment card or password data was involved in this matter.”

While no financial data appears to have been leaked, hackers now have access to a treasure trove of data, and could attempt more direct attacks against high profile individuals. Twitter CEO Jack Dorsey, Justin Bieber, and some high-level government officials had their contact details in the leaked information.

That being said, as MGM Resorts only notified customers based on local state laws, that might not cover all of the victims of the hack. So any customers that stayed at an MGM before 2017 might want to be a little more vigilant than usual. 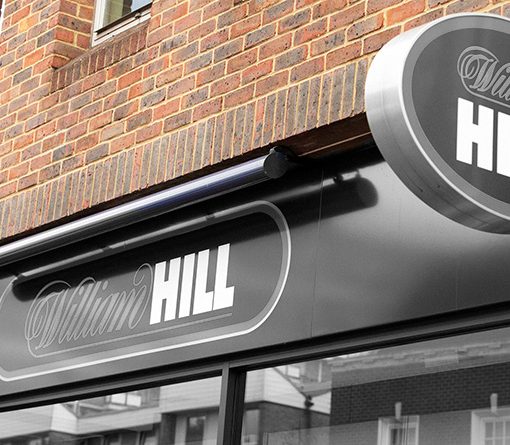 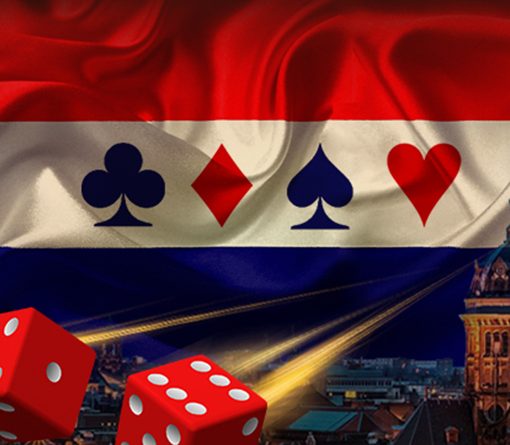 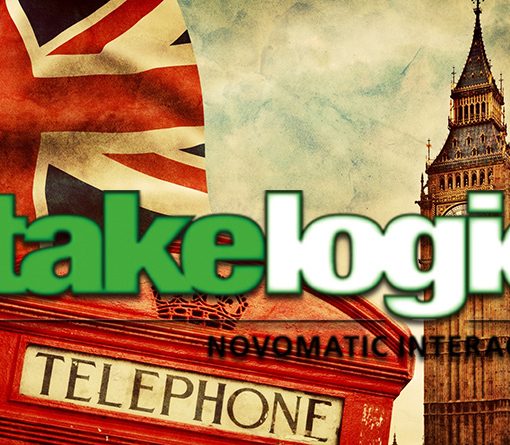 Stakelogic is ramping up preparations to enter the UK online gambling market after being given the go-ahead by the nation’s gambling regulator.

The United Kingdom Gambling Commission will be reviewing the licenses of seven bookmakers who have failed to verify customers’ age during testing.